In March IMW attended the 2017 Search Marketing Expo (SMX West) conference put on by Search Engine Land in San Jose, CA. The conference had multiple seminars on SEO and SEM best practices and rising trends with some of the industry’s most influential journalists and gurus. Below is a recap of some of the important topics and insights that were covered at SMX West.

Exact match will now match queries with additional rewording and reordering of your keywords. So a search for “flights from LAX to JFK” might match the keyword “flights for JFK to LAX”. The problem here is this query and the keyword it matched to have vastly different intents. It is not yet determined whether or not Google is working on an algorithm that recognizes intent.

You can combat some of the issues that may arise with this exact match change by doing an in-depth keyword analysis on all of your accounts. Try to find any instances where intent changes when your keyword order changes, and add those as negatives if needed. Also, ensure that you are investing in phrase keywords in addition to exact keywords, as this close variant updated is only applicable to exact keywords.

While you must keep your message consistent, it must also apply to where the customer is in the buying funnel. Forrester Research found in a study that it takes an average of 7-13 touches to deliver a quality sales lead. Someone is far less likely to convert after being served an ad while scrolling through social media – but that might be the first touch point for them. This might be the start of the funnel, with search being very close to the end of the funnel. So does it make sense to have the exact same message for paid social and paid search? No – but as a brand, it is important to keep the overall messaging tone consistent.

For years we have been talking about the switch to mobile. More and more people are using their mobile devices for search, whether it is at home or on the go; and if you are not utilizing cross-device conversion tracking on AdWords and Analytics, then you are missing out on optimization opportunity.

Also, it is important to remember that, like stated earlier, it takes an average of 7-13 touches to deliver a lead; and those touches can occur across multiple devices.

All Attribution is Wrong, But Last Interaction is the Most Wrong

Attribution is a tricky topic. It is such an important tool to know and know how to use well because without it your data can be manipulated to your detriment. To put it simply, attribution is exactly what it sounds like – how conversions or sales are attributed to marketing channels. At the Learn with Google seminar, attribution was broken down very simply – all attribution is wrong, but last-click attribution is “most wrong” and the time decay model is the “least wrong”. 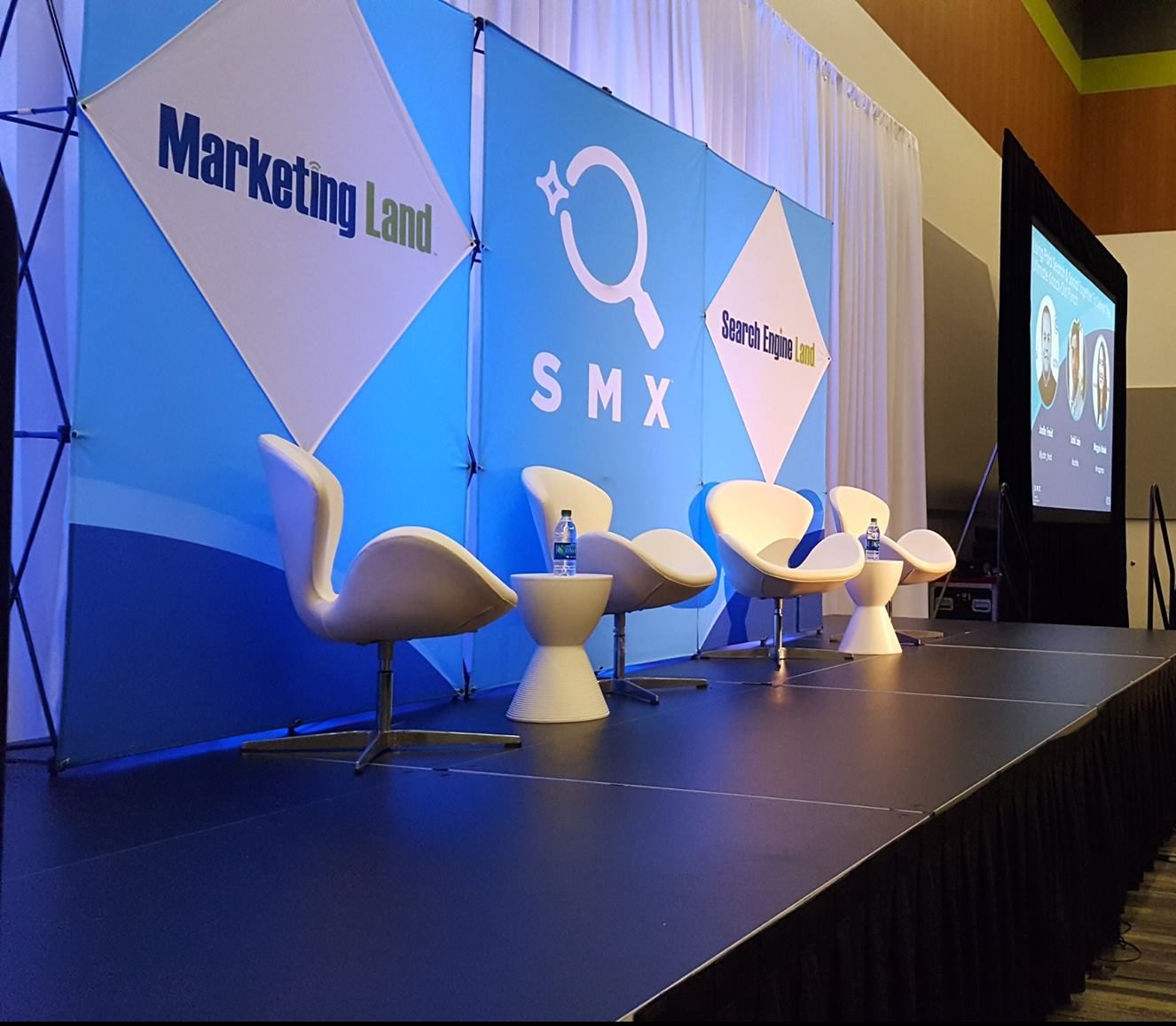 Our most recent work,
“The Advent of the Analytically Creative Agency,” goes into detail regarding the way IMW thinks, works, and is moving forward. Sound interesting? Drop your email below to get the PDF.